Or should that be “Random Mess”? It’s been a whole month since I wrote anything! I’m very sorry, and I feel sure that the summer vacation will be better. Three days left in our school year. Grinding it out!

I love my toes.

I’ve been wearing the Vibram five-finger shoes for a few weeks. At first I just walked around the house in them. Then when I felt good about my foot-strength I started working out in them. They’re really fun to wear. It’s not a hard transition if you go around barefoot most of the time, as I do at home. While doing some one-arm, one-leg planks, I noticed that my balance is much better when my toesies can wiggle. They were just waving around having a fine old time, rediscovering themselves, and it made my core steadier than ever! I really had no idea how useful my toes were until I let them express their individuality. Now to upgrade my running shoes.

What’s the first thing President Donald J. Trump does when I finally decide to sign up for his lame-o social media platform? Why, try and make me love him again, of course!:

, but I don’t know if I’ll use it. I just thought it was a good idea to squat on my username so nobody else can impersonate me. Who knows? I might find a use for it. It’s very Twitter-esque in its design, which isn’t necessarily a bad thing. UPDATE: Never mind. I deleted it. It was lame, alright.

Ready to submit to the World Health Organization, global citizen?

Dozens of governments, including our own, are poised to sign a “treaty” that gives power within their nations to the WHO, primarily funded by Bill Gates, to declare and manage pandemics. This does not, of course, give legitimate authority to the WHO, but they’ll be behaving as if it did. So will some of your NPC pastors who say things like “Christians obey! It’s who we are!”

Hope you’re ready to make a very costly stand, because the forced vaccinations and masks and all of it will be back.

Oh, look! Here’s 13 million plandemic-ready monkeypox vaccines for a heretofore unheard-of and apparently nonlife-threatening disease that’s suddenly popping up among…um…gay men. Probably triple-vaxxed and boosted gay men. Those are the most heavily compromised immune systems in the universe. Relax, normie. You will not get monkeypox. I know you, though. You’re going to put on the mask anyway to show how much you care, aren’t you?

And the first went, and poured out his vial upon the earth; and there fell a noisome and grievous sore upon the men which had the mark of the beast, and upon them which worshipped his image. –Revelation 16:2

Thomas Insel (not incel) makes the case for abolishing psychiatry. Having had some brushes with the trade myself in my life before Jesus, I can only say: 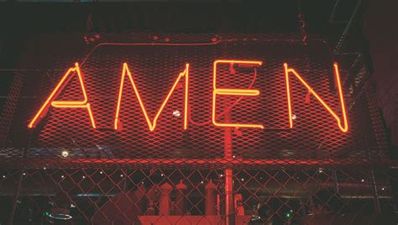 They’ll make voters out of every “refugee”. But don’t you dare object to the undermining of your nation. That’s not neighborly.

It’s happening everywhere. One of my children had a mystery hepatitis after a round of routine childhood vaccinations. Doctors wouldn’t say it was the vaccines. They probably really believed it couldn’t be the vaccines. But it was the vaccines. How often does a vaccine of any kind wreak this kind of havoc in a child, but people are only now linking the disparate cases? It’s untellin‘, as the old folks liked to say (and I do, too). 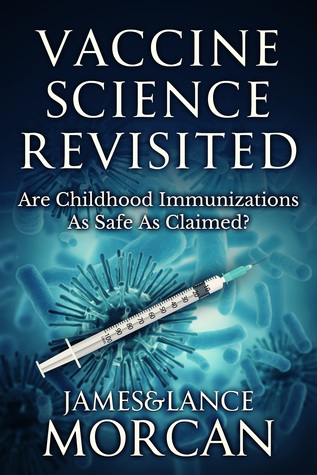 Fully covid!vaxxed gorilla dies of multiple organ failure. Happened to some giraffes, too, if I recall correctly. Of course, that’s all debunked by mockingbird media, so roll up your sleeves, little kids! The FDA says it’s fine!

Steve Kirsch, who stands to lose everything for saying so, says otherwise:

…the government has not provided you with the key data you need to make a proper risk-benefit assessment. They have assumed that the vaccines haven’t caused a single death. That simply isn’t true and you can now prove that yourself, just like I did recently using adult death data which included vaccination status. The result is highly statistically significant and has not been disputed. I’ve made the data publicly available.

As somebody who likes to lift weights, and run, and just generally crush everything in sight, this post by some soyboy made me laugh. As if all those lines memorized from The Princess Bride were of any use to anybody. Think I’ll keep grunting, lifting, eating meat, and being brilliant. 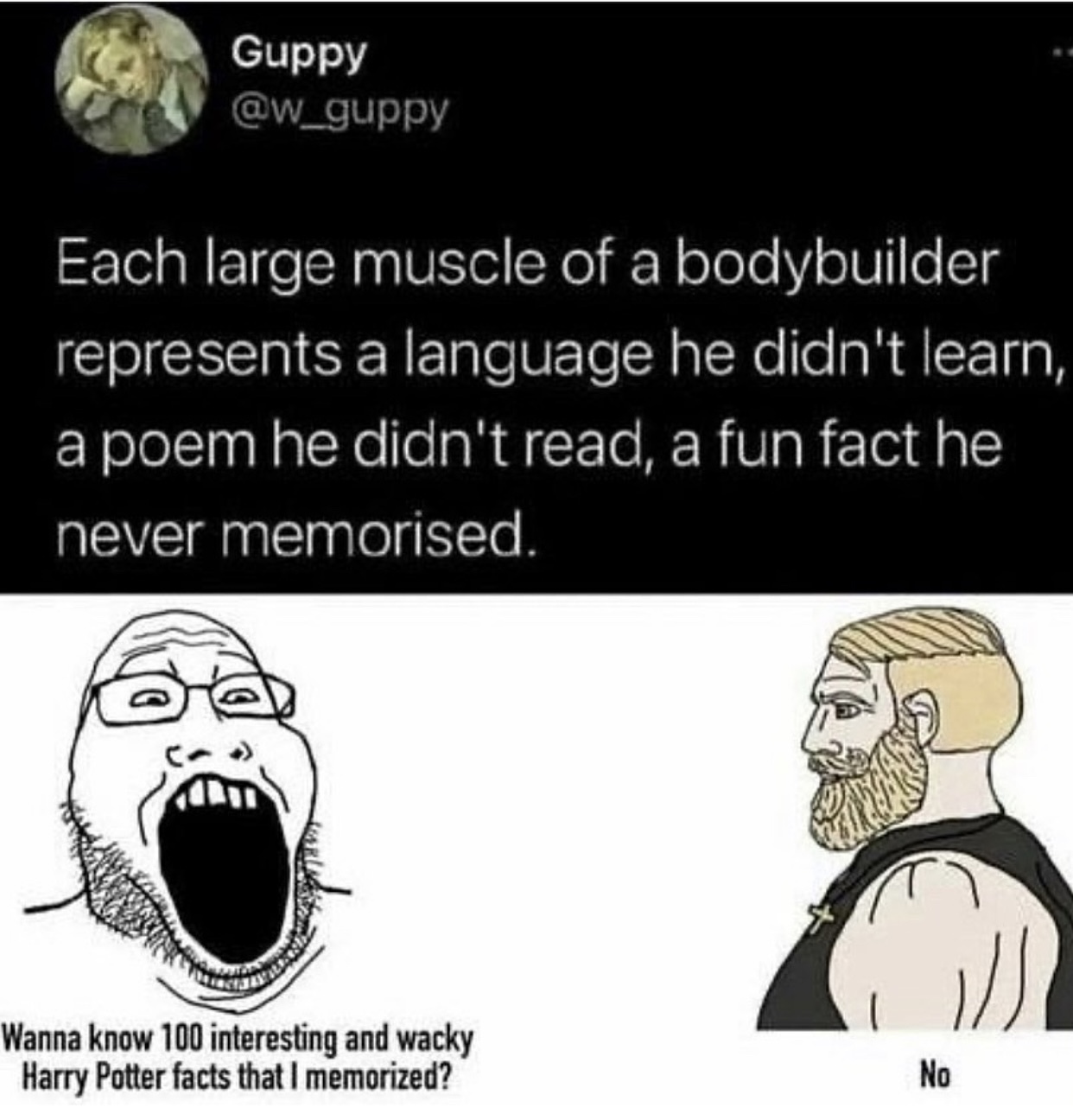 I admit, though, that for a couple of hours after a really intense workout, I seem to temporarily lose a few IQ points. Maybe 20. I think it’s the muscles hogging all the glucose. Even in that condition, I’m still smarter than this guy.

That about clears my tabs for the day. Hope you have a very happy Friday and a restful weekend, friends!

Comments should be open, if you want to talk back. I love it when people talk back.