How about some links?

The fifth installment of Corey’s Digs’ report on population obedience training is out. Follow the links at the page for the first four parts, if you missed them. 2030 Psychological Agenda–Obedience Training for Pre-K to Adults Already Global with Billions in Funding for Full Control – Part 5: U.S. Dept. of Education & Multiple Agencies Involved

I did make one prediction for the new year. I said that I didn’t think it would be long before we don’t have to worry (at least in most states) about forced vaccinations, or losing our jobs due to our pureblood status. Looks like that one is coming true. The Supreme Court actually gave a little bit of relief on this one, though not in a way that makes me have any faith in them at all for the future. At least we can breathe for a minute and prepare for the next wave of pressure, whatever it will be. WHO is backing off, too. I’m sure there’s a trick in there somewhere.

If you remain a Pureblood because you didn’t give in, though you thought you were about to get fired, congratulations, you stand no chance of becoming one of the growing number (more than 150,000 thus far) who have been killed by the mRNA injections. Keep crushing!

Get your own here. Never an affiliate link on this blog. I just want to see a good brand succeed.

If you’ve seen the hills I run, and how short I am, you’ll be impressed with that. If you’re a real runner, maybe not so much. Anyway: 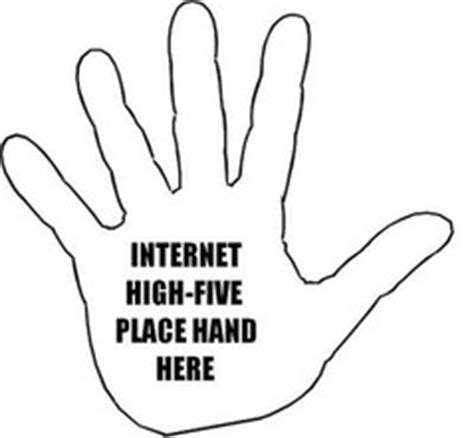 If you’re ugly, this is probably true: 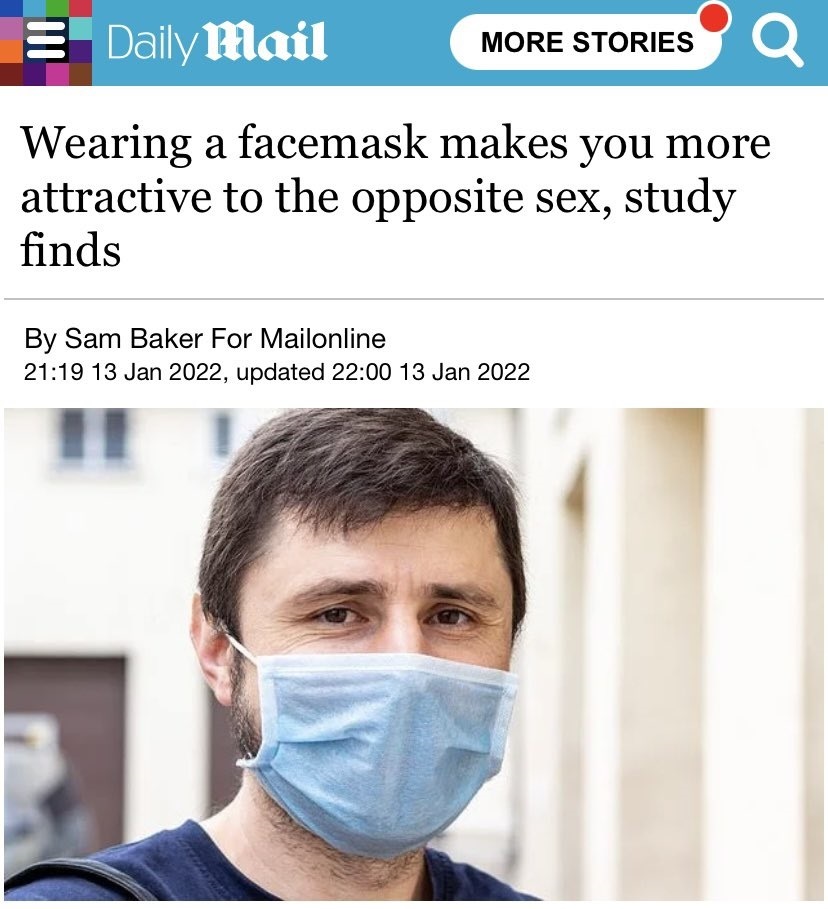 If not, keeping your face exposed is doubly advantageous. In fact, keeping your mask off, even if you’re only average-looking, is probably a social advantage at this point. Except for the truly insane Covidians, people have reacted with palpable relief to my open smile for the past two years. They’re as stressed out by the masks as I am.

Can it really be two years since I’ve been able to see the majority of the faces in town? Thank God I know a lot of people who didn’t fall for this so my children can be properly socialized.

While I don’t feel at all shy about showing my wish-it-were-lovely face all over town, I do cover my head while in prayer or prophesying (not that I am prophetess, but sometimes I do hear a word, like most Christians). I thought this study of 1 Corinthians 11 was very good. If if head-covering were one hundred percent optional due to the sixteenth verse being so easily interpreted to mean either “we don’t do this, so if you don’t like it, fine” or “maybe you don’t like this, but we have never done anything else”, head-covering has a symbolism that drives feminists crazy and terrifies their men. They don’t even need to know the Bible to know what it means. Nature itself testifies to it.

As China protects its own children from the evils of gaming and even the pressures of 24/7 online education, they’re happy to push mind-bending evil on your children. Call them whatever you like, but they know how to take down enemies/competitors using their own weaknesses against them. Gotta respect that kinda smarts.

Is that enough? Yes, I think that’s enough for today. I’ll post some real posts soon, I’m sure. School is swimming along nicely, and taking all my social energy, but…SOON, OK?