Let’s dig right in with some stuff I’ve collected this week.

If you’re seeing all these scary stories about the cattle dying from heat stress, please know that it’s not quite the big deal it sounds like. It’s not great, but it’s pretty normal, according to Ann Barnhardt. Bill Gates would still like to starve you into submission, though. You want to keep an eye on his kind.

Farming isn’t looking too good right now. Pray, plant as much as you can, and pray some more:

The Price of Gas and Friend/Enemy Distinction. Read that whole thing. Jesus said to love your enemies. That means that you are going to have some. You’d better be able to discern who they are. Fortunately, these days they make themselves obvious.

Consumer Groups Step Up Pressure on Lowe’s, Home Depot to Stop Selling Cancer-Causing Weedkiller I think it would be a good idea for everybody reading this to call their local Lowes or Home Depot, and all other sellers of Round-up, and tell them you won’t shop with them until they remove the poison from their shelves. We might also politely remind them that they could be sued along with the manufacturers for selling environmental toxins. I do plan to make that phone call myself.

Equal protection under the law is a thing of the past. Know your enemies, and know what power they hold, and where they hold that power. I wouldn’t set foot on federal property for the world right now. Simone Gold to be sentenced for walking into the Capitol building and reading a prepared speech on January 6th.

Along the same lines, this will not be used even-handedly or in a measured way: 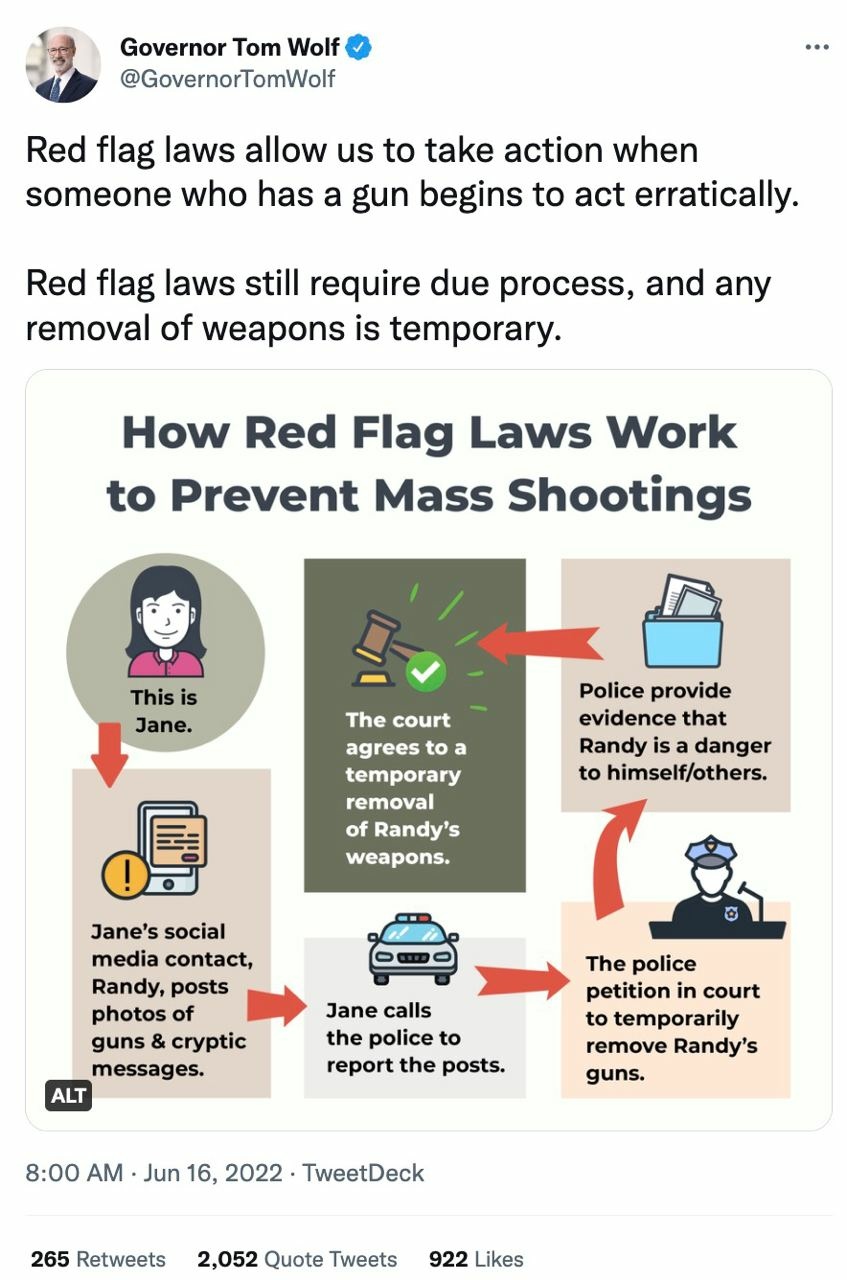 And finally, some good advice for women facing c-sections from SG moms with c-section experience. I’ll just grab some of my own thoughts from GAH 1.0, back in the c-section-having days to go along with that.

We’re back into the swing of things after a few weeks of having and then getting to know our new baby:

She’s in good health, and so am I. My doctor said she has me down in her book as the “fastest c-section recovery ever”. Guess that makes me some kind of winner. Where’s the prize for that? I’ve been told it’s because I “must be one tough lady”, and maybe that’s part of it, but it’s even more because I’m too restless and distracted to lie around and recover in a more leisurely, sedate fashion. Never did know how to behave myself. (Added 6/17/22: Also, every surgery is a little bit easier to recover from because the incision area becomes numb, though still itchy. That’s not super. It’s irritating and a little bit scary.)

C-section tip: Try getting up and moving around, sitting in a chair instead of the bed to eat those abysmal hospital meals, showering, changing the baby’s diapers, etc., as soon as you recover feeling in your legs. You get better faster if you just face the pain and get it over with. Besides, the morphine they give with the spinal wears off after 24 hours, and if you wait that long to get up, it will hurt more the first time you move, not less. Don’t overdo it, though. Rest as much as you can between all the self- and baby-care.
The surgery itself: I don’t want to scare anybody, so I’ll say the reassuring part first: Most c-sections are completely painless, just weird, so don’t be afraid! My first three were textbook, perfect, no pain. But! Did you know that sometimes the spinal doesn’t numb you as far up your body as necessary? I was sure they were trying to stuff the baby into my chest toward the end there. Perhaps they were using my spleen as a stress-ball. Sure felt like it. I would have preferred any amount of labor pain over that experience.

The baby was well worth it, of course. Her siblings are over the moon for her, and Get Along Husband and I have to fight the kids for our turn to hold her.

Speaking of childbirth, it has been very hard for me to let go of that phase of my life. After the fifth c-section, there just wasn’t a lot of uterus left to hold any more babies, and I’ve mourned my inability to have any more children the way a warrior might mourn his glory days on the battlefield. While I was searching for that old post, I found this post that I’d written to a woman who questioned the wisdom of my multiple c-sections. Still worth sharing, I think:

In speaking with my husband about it last week, I likened the situation to that of a soldier. A woman’s valor in childbirth is certainly comparable to that of a soldier in battle, and her necessity to the survival of her people is just as clear. The potential for grief is great. Childbirth is scary, painful, messy, smelly, bloody and dangerous. There is often cursing and violence involved. It is also good and necessary. We’d think very poorly indeed of an able-bodied young man who was needed to defend his nation from an enemy, but who refused to do so.

At some point, depending on the health and circumstances of the woman, she can certainly become wounded and unable to return to the battlefield, just as a wounded soldier can. Sure, even a crippled soldier could probably hobble back out there with just half of one leg and one eye, and many would be glad to do so if they could. But not only would our wounded soldier be unlikely to do any good for his cause, he’d be a liability to the other men who’d have to cover and care for him. So we salute his valor, honor his sacrifice, and keep him out of the fighting from now on. We revere him as a hero, despite his inability to continue. This is true whether he was wounded in his first battle or his twentieth.

…
Likewise, I could (and want to!) get right back into the “battle” and try making a new baby. But if my uterus is extremely thin (or some other complication arises), trying to have more children would probably result not only in my or the baby’s death or disability, but in the rest of the family suffering for it, too. I trust God in all things, including pregnancy. I also trust my doctor and the understanding God gave him to help me figure out when my body is failing.

As for my own impending c-section, I still have no idea how things are going to turn out. I am praying and preparing for a good birth, good news about the condition of my uterus, and the all-clear to go back into battle if the Lord sees fit. Given the risk of hysterectomy, thinning, and placenta problems with each subsequent c-section, I am also trying (with limited success) to emotionally prepare myself for the bad news that my child-bearing days are over.

Fortunately, the Lord saw fit to give us one more child even after that one, and then in the last c-section, my doctor said to me “Cindy, your uterus has just lost all its integrity! I can’t make this safe for another baby.” And so we had my tubes tied, and I’ve cried about it every month since. It is not easy to be discharged from service, even honorably.

Anyhow, deep breath. That’s all I’ve got right now. What’s interesting in your neck of the woods? Links to your own blog posts or social media finds in the comments, please!